SonoScape’s X5 is aboard to deliver ultrasound imaging in Space

On June 17th, the Shenzhou-12 spacecraft consisting of a crew of three was launched into space, taking one step forward to establish China’s Tiangong space station which is under construction in a Low-Earth orbit. Astronauts will stay in space for three months to conduct extravehicular activities and the in-orbit verifications of major technologies. 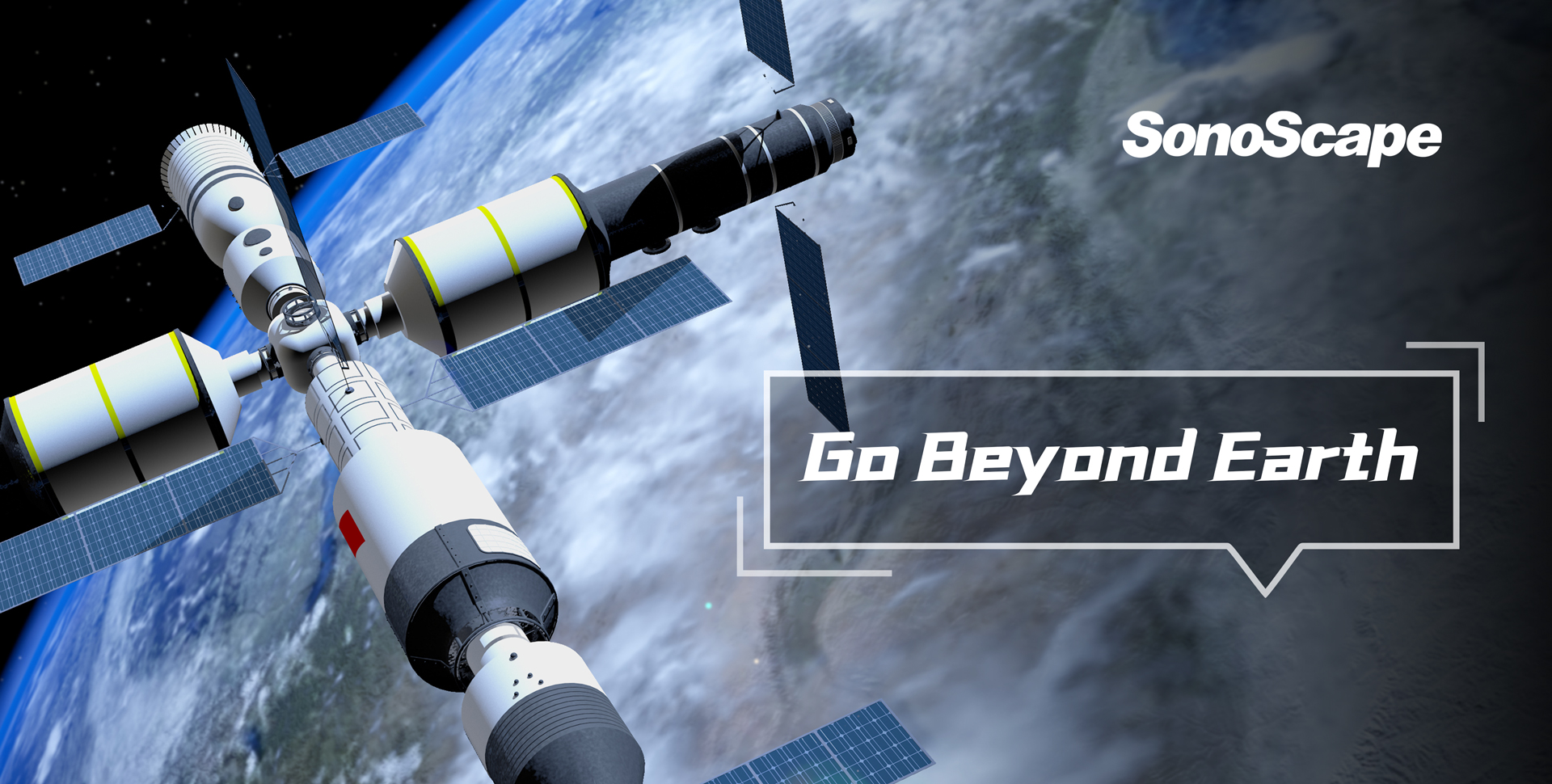 Prolonged exposure to microgravity causes multiple physiological and biochemical changes in humans, including cardiovascular deconditioning that leads to orthostatic intolerance, musculoskeletal complaints, urinary tract infections and etc. Currently, ultrasound is still the modality of choice for the diagnosis and treatment of medical contingencies in space[1].

In this mission, astronauts conducted ultrasound examinations during spaceflight to monitor their health condition. SonoScape’s X5 was honored to be selected by China National Space Administration (CNAS) to support medical research in the aviation environment. It becomes the first Chinese ultrasound system that is going to function in orbit to help assess the impact of long-duration microgravity space flight on astronauts. 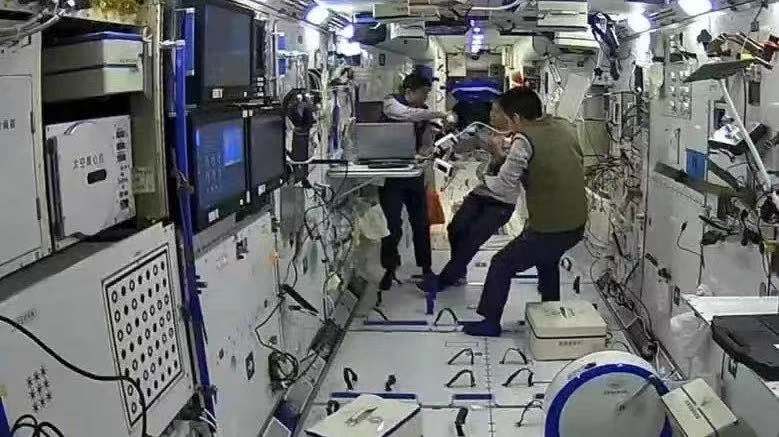 “Ensuring the usability and stability, our ultrasound system passed the rigorous regimen of hardware qualification and acceptance testing,” said Dr. Feng, General Manager of Ultrasound Division at SonoScape. “Our R&D team pushed the boundaries enabling space imaging to reach a high level; Aerospace ultrasound examination will give researchers a deeper insight of long-term zero gravity and radiation on human's body."

According to China Manned Space Program, the construction of the space station will be completed by 2022, supporting the long stay of astronauts and large-scale scientific, technological, and application experiments. SonoScape will continuously undertake the mission of assisting aerospace medical research and providing effective information that leads to the improvement of the crew members’ health care.